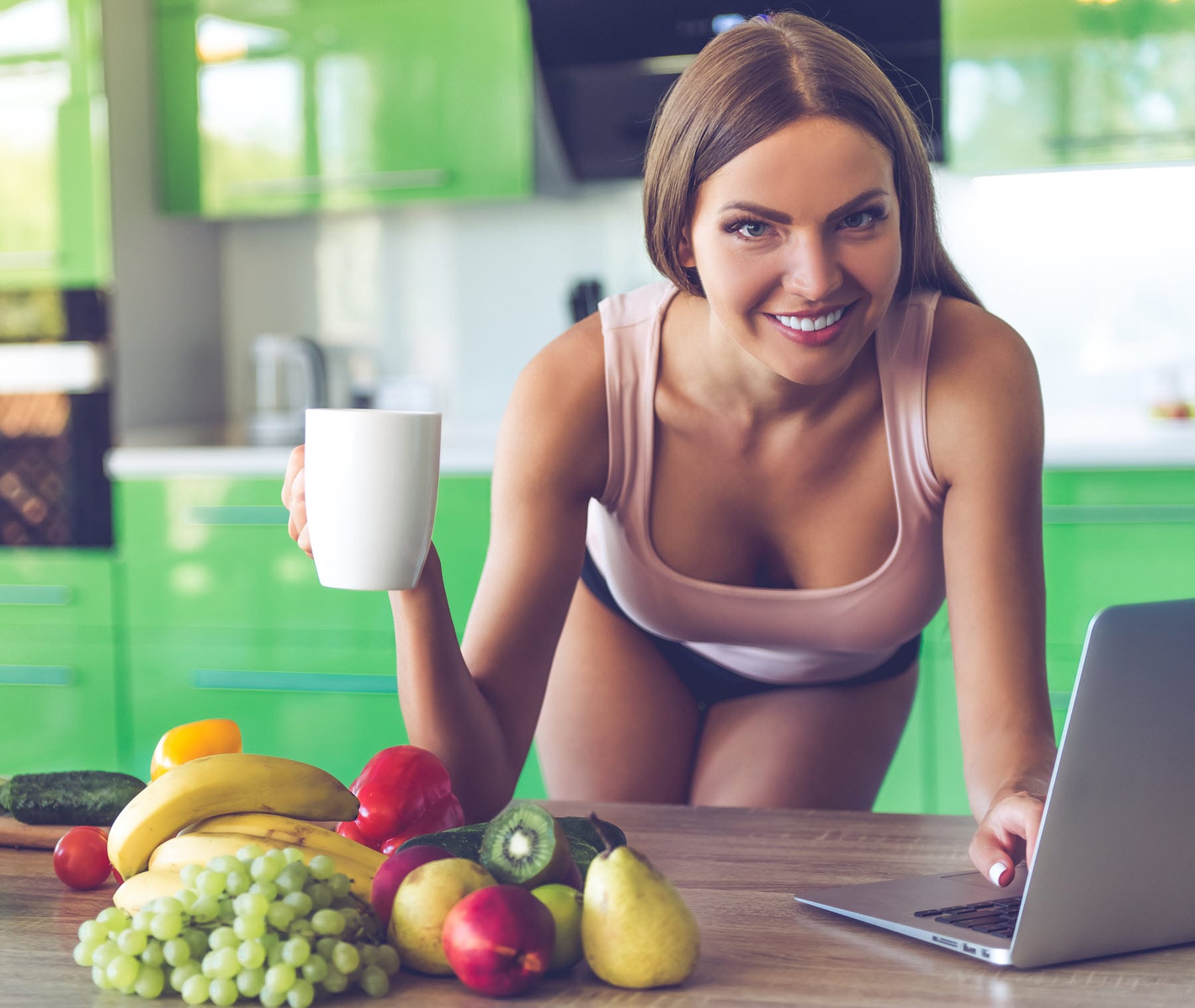 Many people who seriously want to lose weight and achieve their dream figure follow a weight loss diet plan one at a time. Some diet plans do deliver positive results, but there is a disadvantage to every advantage. It is important for you to know the best and the worst in every popular weight loss diet plan – that way, you’ll be able to anticipate possible problems that you might come across along the way.

Here are the best and the worst things about the four most popular weight loss diet plans today.

From the word Paleolithic, this diet follows what men from the aforementioned era supposedly have eaten to remain fit and strong. It requires you to eat like a hunter, filling your meals with 55% red meats and 15% fresh vegetables, fruits, seeds, and nuts. 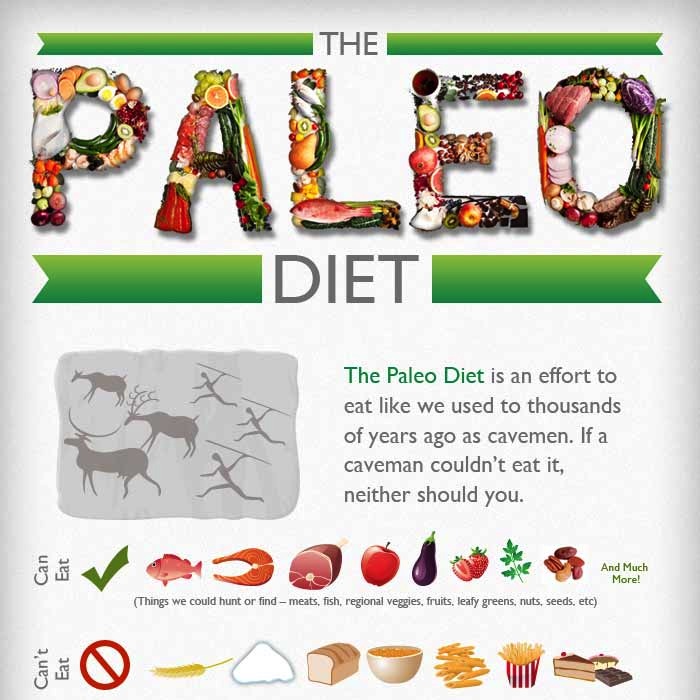 You are prohibited from eating any processed food and adding sugar or salt to the preparation of your meals. That is a good thing because it forces you to eat healthily, far from the dangers of artificial foodstuff that are commonly associated with many dreaded diseases.

Also, many people who follow this weight loss diet plan claim that they get to save a lot from not buying processed foods for snacks and for their cooking needs. Imagine all the money you can save from not having to eat in fast food restaurants.

Paleo diet is one of the hardest diet plans to follow, especially if you are not used to eating a lot of meats. The taste of your meals will also be compromised since you have to rely on natural flavor enhancers.

Worse, many health experts opine against it because of its possible negative effects to the heart and brain. You get to avoid a lot of harmful chemicals, but that means getting a lot of cholesterol from controlled calories.

This diet is originally recommended to people with Celiac disease, a medical condition where the absorption of gluten results to damage in the small intestine and other health complications. However, since following this diet means giving up gluten sources as well, which happen to be high in calories, many people have adopted it to pursue their weight loss goals. 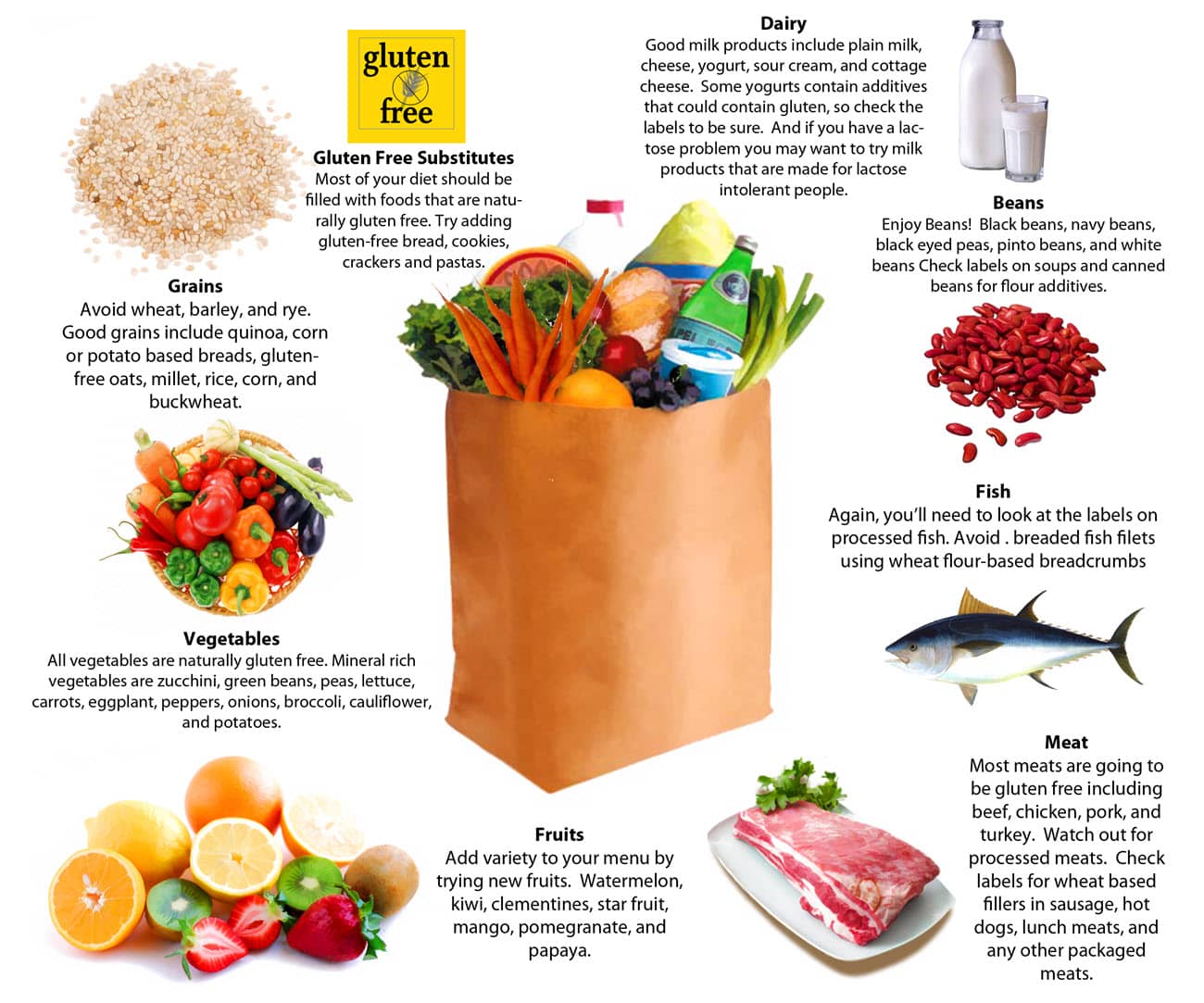 Aside from its obvious benefit to people with Celiac disease, removing gluten from your diet also results to better absorption of nutrients, making you healthier in general. Since the common carbohydrate-rich sources of gluten, such as wheat, rye, pasta, and bread, are replaced by healthier food choices, such as fresh fruits and vegetables, you get to lose weight albeit indirectly.

Moreover, carbohydrates usually make some people bloated and sluggish. Thus, cutting back on carbohydrates can make you feel more energetic and lighter.

Worse, a gluten-free diet might cause some people to gain weight because their body can finally absorb nutrients and calories alike, efficiently. The development of anemia is also possible if you live a very active lifestyle but eat few to no carbohydrate-rich foods at all.

This is more daring in the sense that it promises a reduction of 10 pounds within just one week. According to the creator of this eponymous diet plan, French doctor Pierre Dukan, anyone who follows this is guaranteed to lose the unwanted weight forever.

It follows four phases, the first two being the “Attack Phase” and the “Cruise Phase” that are both meant for losing weight per se. The last two phases called the “Consolidation Phase” and “Stabilization Phase” are meant for weight maintenance. 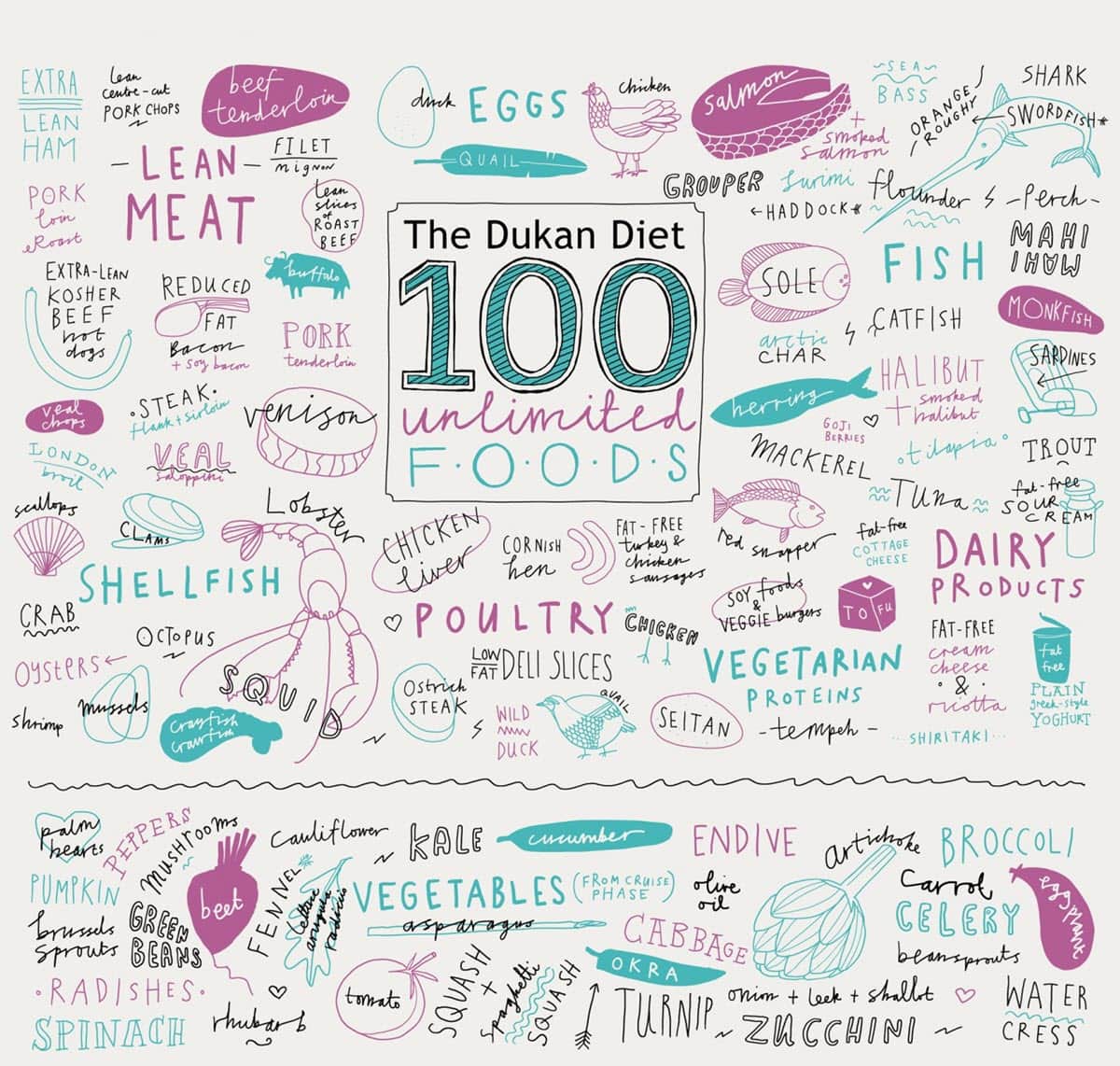 It lets you eat what most people enjoy eating the most, like unlimited lean meats, eggs, and breads.

It does not work. In fact, some medical experts call it an unnecessarily “idiotic” weight loss diet plan. A lot of guidelines do not make sense at all, such as when you are asked to eat 1.5 tablespoons of oat bran on the first stage then two on the next stage.

Also, there is no formal scientific research to prove the effectiveness of this diet plan.

This diet plan is known for carbohydrate restriction, forcing you to replace common carbohydrate-rich foods with other nutritious options, such as lean meats for protein and fatty saltwater fishes for good fats. It does not require you to avoid carbohydrates entirely, but your sources should be all-natural and not artificial or refined, such as cakes and pastries.

It does work for a lot of people, especially those who quickly gain pounds from carbohydrates. Still, the structured food plan that you have to follow is not as complicated as Dukan’s, plus there is no need to count your calories at all. Being allowed to retain meat in the menu is also something that a lot of people appreciate.

Surprisingly, despite the inclusion of fat in the diet, many who follow it still see a drastic improvement in their cholesterol level. This is partially attributed to the healthier sources of fat, such as fatty saltwater fishes and lean meat.

As with any weight loss diet plan that reduces or totally avoids carbohydrates, your energy level will go down at some point, especially if you like doing cardio exercises a lot. You will also be required to count net carbohydrates in lieu of counting calories, so that is still rather complicated, more or less.

There are also some reports that following Atkins may lead to halitosis, constipation, and dehydration. Worse, this plan only works while you religiously follow it.

Other weight loss diet plans also have their own pros and cons, so you really have to do in-depth research to avoid stressing yourself in the end over impossible eating plans and guidelines.

New Year’s Exercise Plan You Can Stick With

Why Most New Year’s Resolutions for Weight Loss Fails

Do’s and Don’ts Before, While, and After Doing Weight Loss Exercise

Work Your Way to Six Pack Abs by Forming the Right Fitness Habits –...

FitnesServe serve you the latest healthy methods to lose weight, tips & tutorials in fitness and healthy living. With FitnesServe you can have unlimited access to expert advice and guides on how to lose weight, workout routines plus exercise videos.
Contact us: info@fitnesserve.com

New Year’s Exercise Plan You Can Stick With

Healthy Cooking is a Must for Families